Over the years Bené has been featured in numerous magazine write ups for  Motoration ® including Ultimate Motorcycling, Hot Bike, Easyrider, and Motorcyclist Magazines. 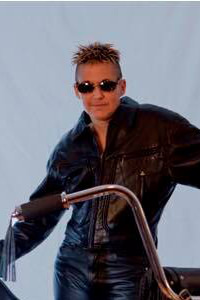 Bene CambraIndustrial Fabrication
Gallerie Ukwensi is proud to present the fantastic motorcycle art of Bené Cambra.
Bene’s pieces are large and heavy. We will send an email update when her pieces arrive for display! A perfect reason to subscribe to our mailing list. 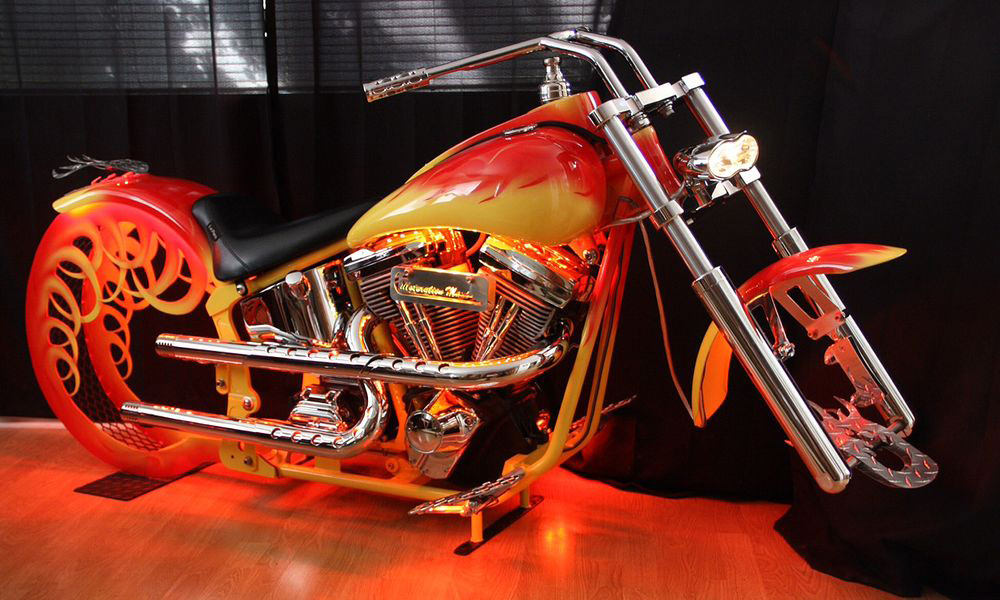 Spread the good news from Gallerie Ukwensi with your friends