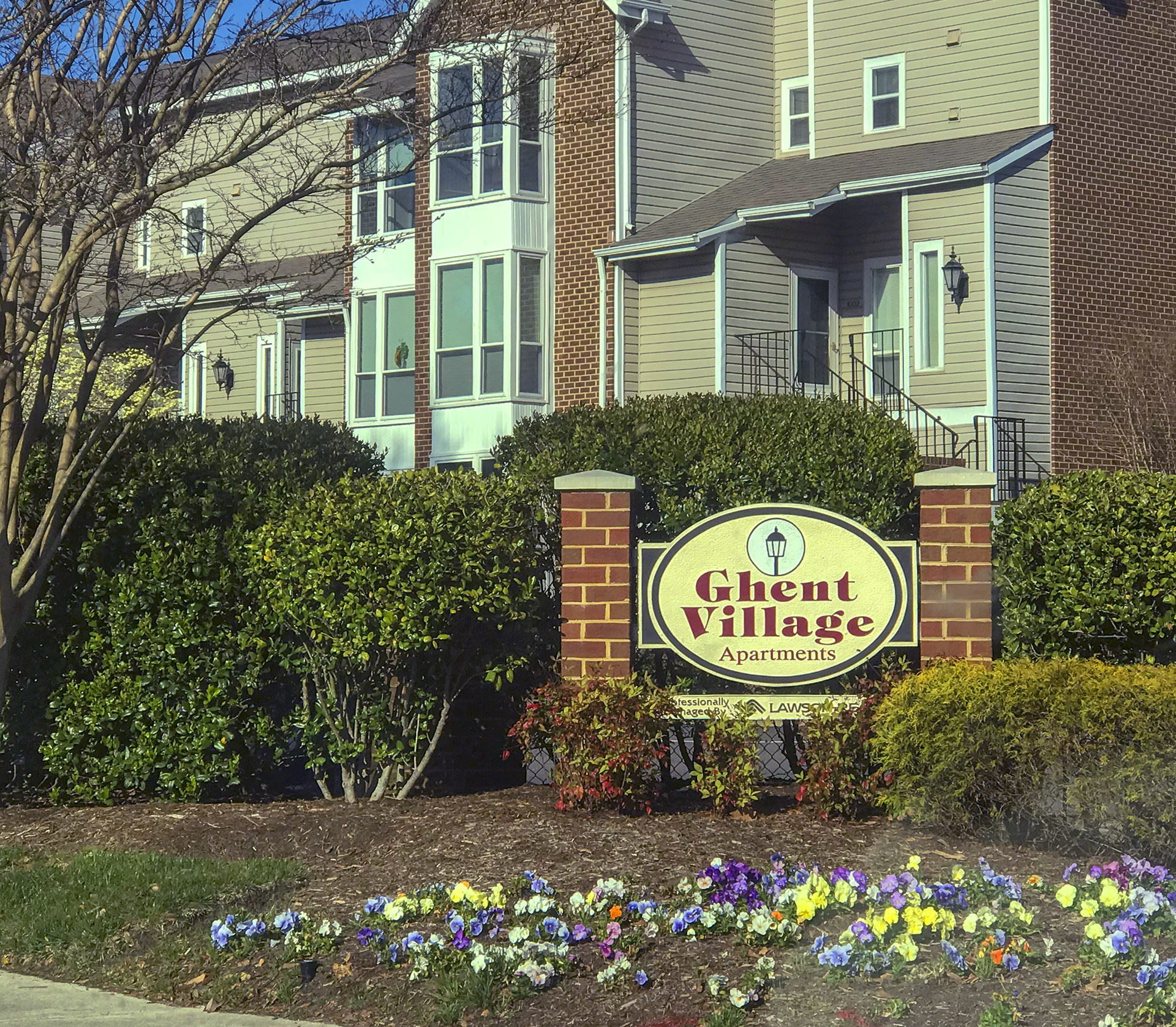 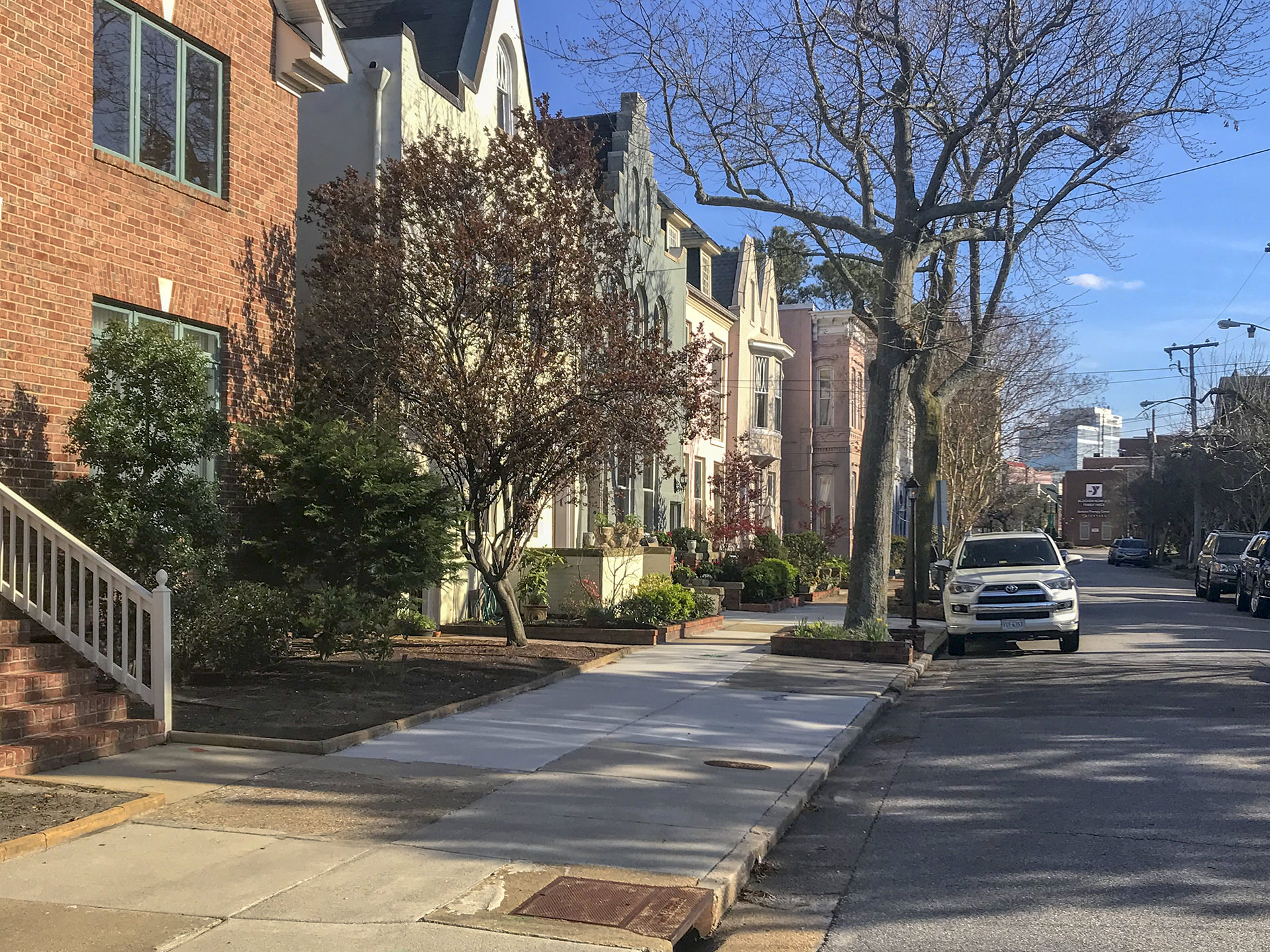 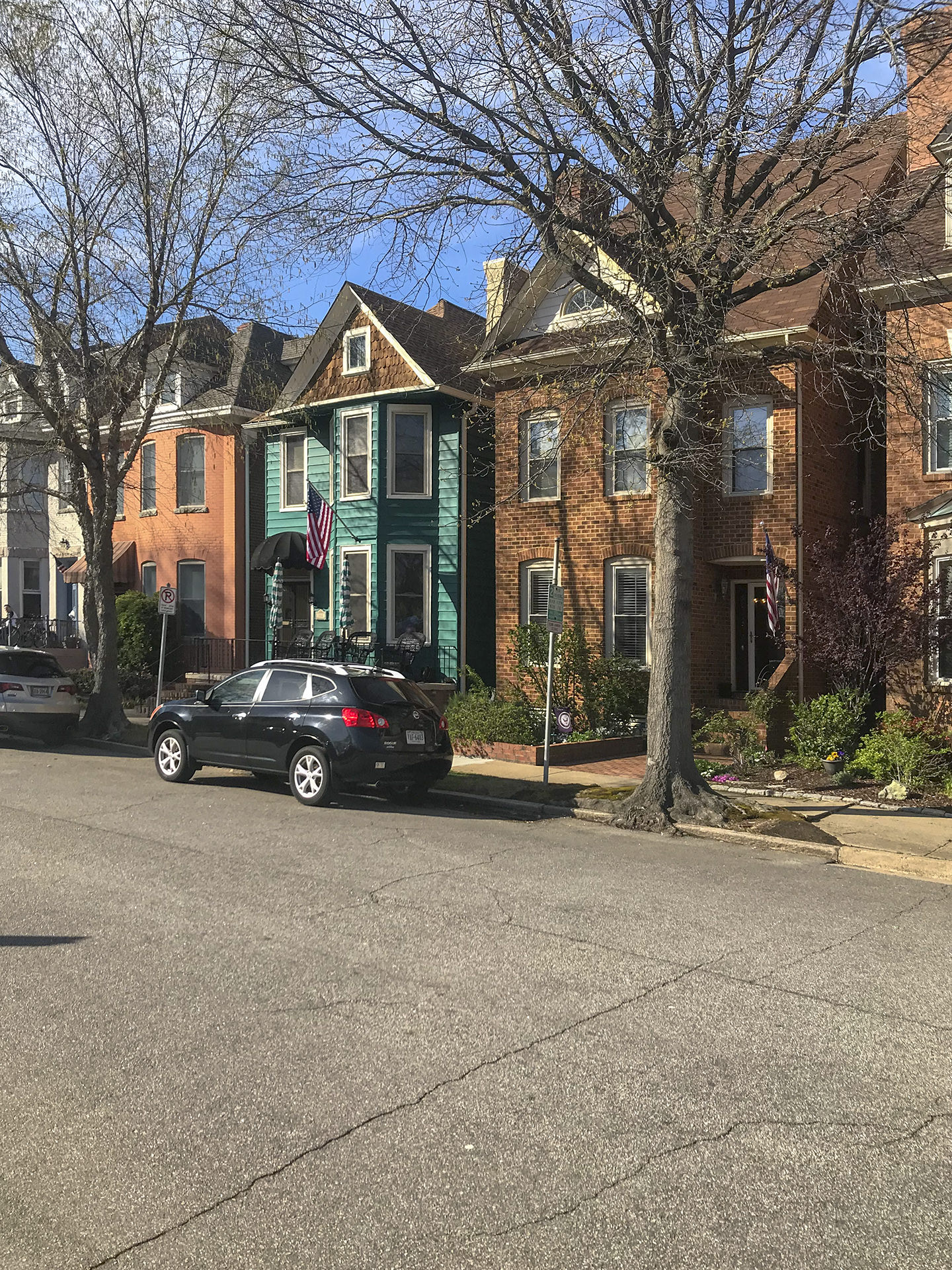 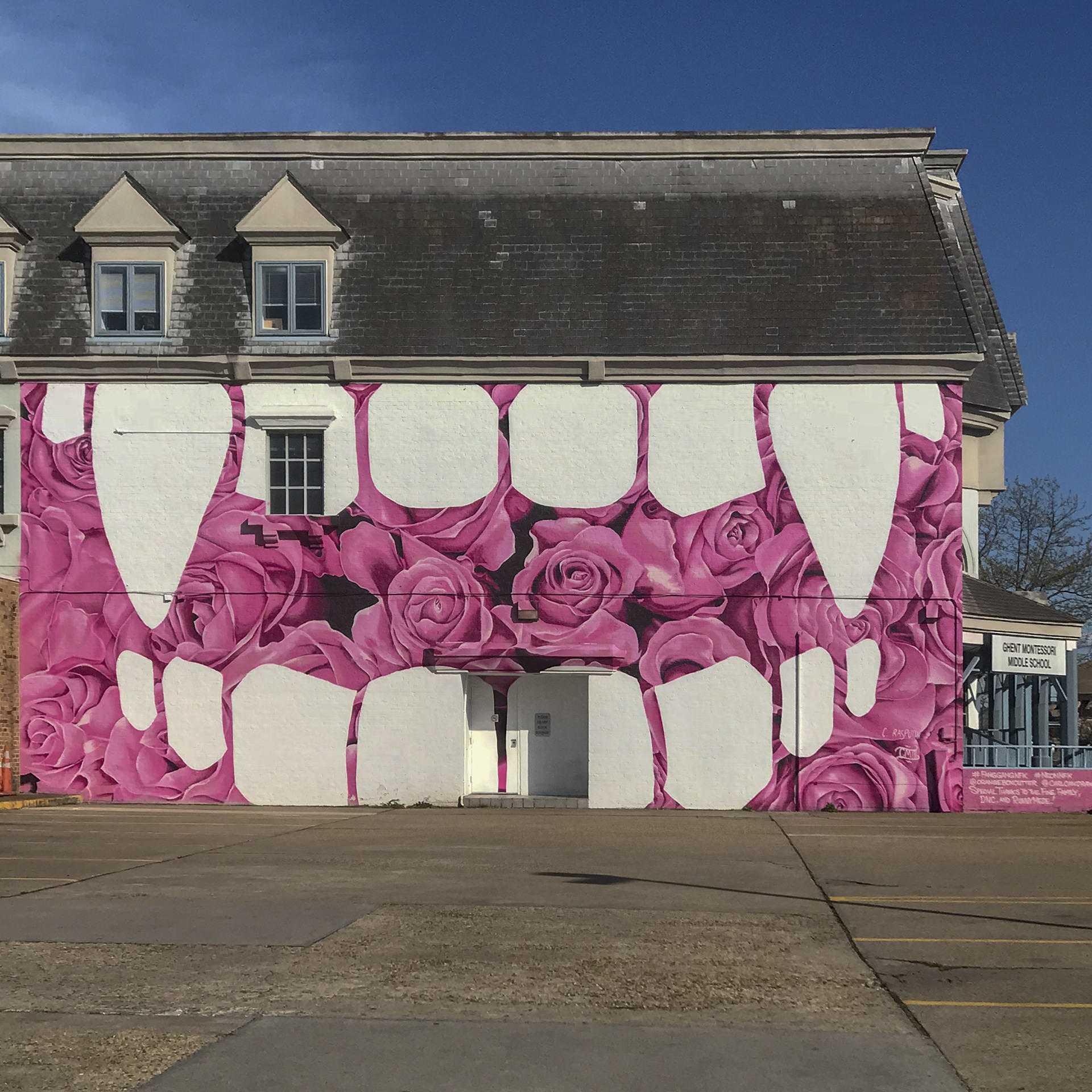 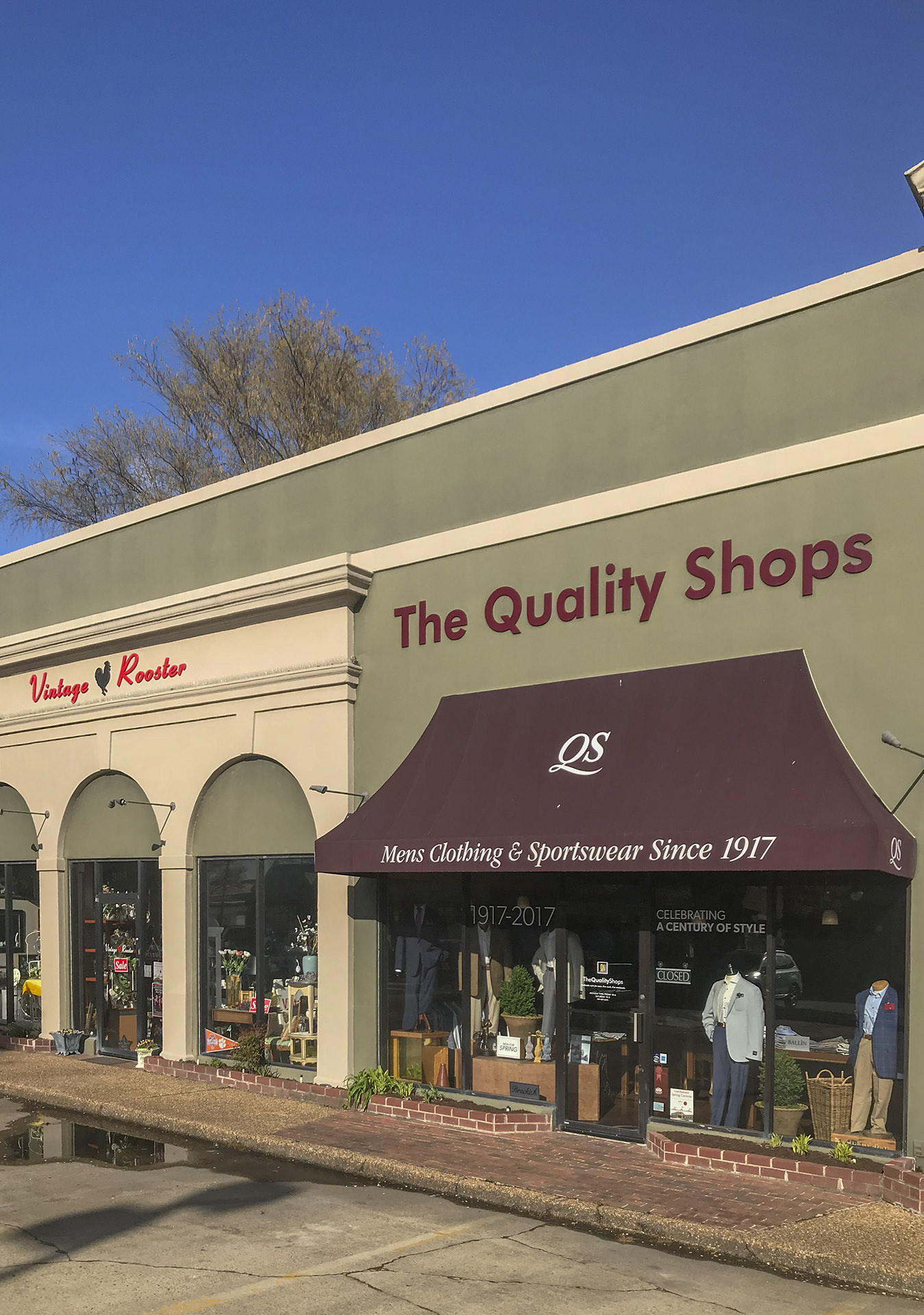 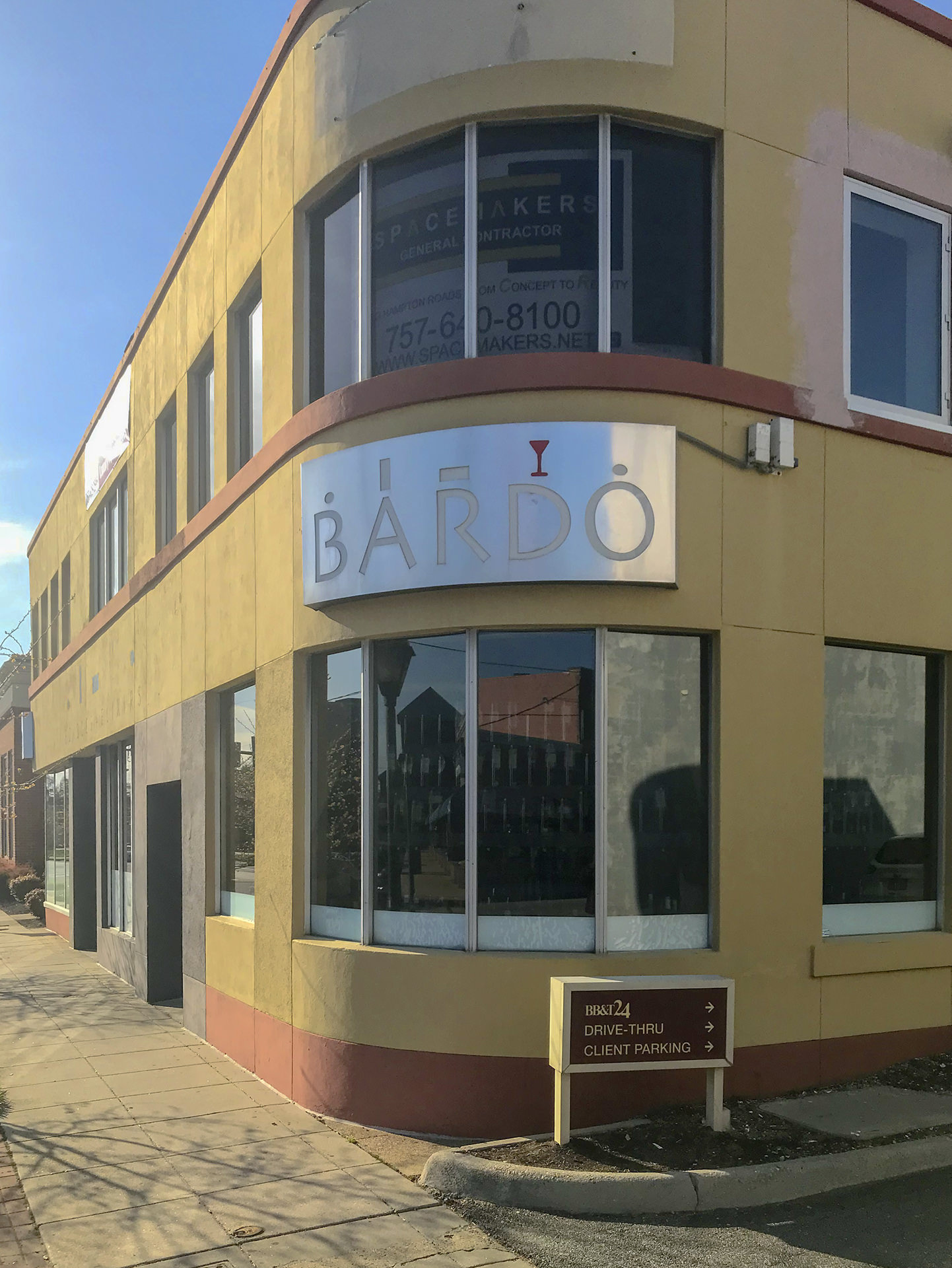 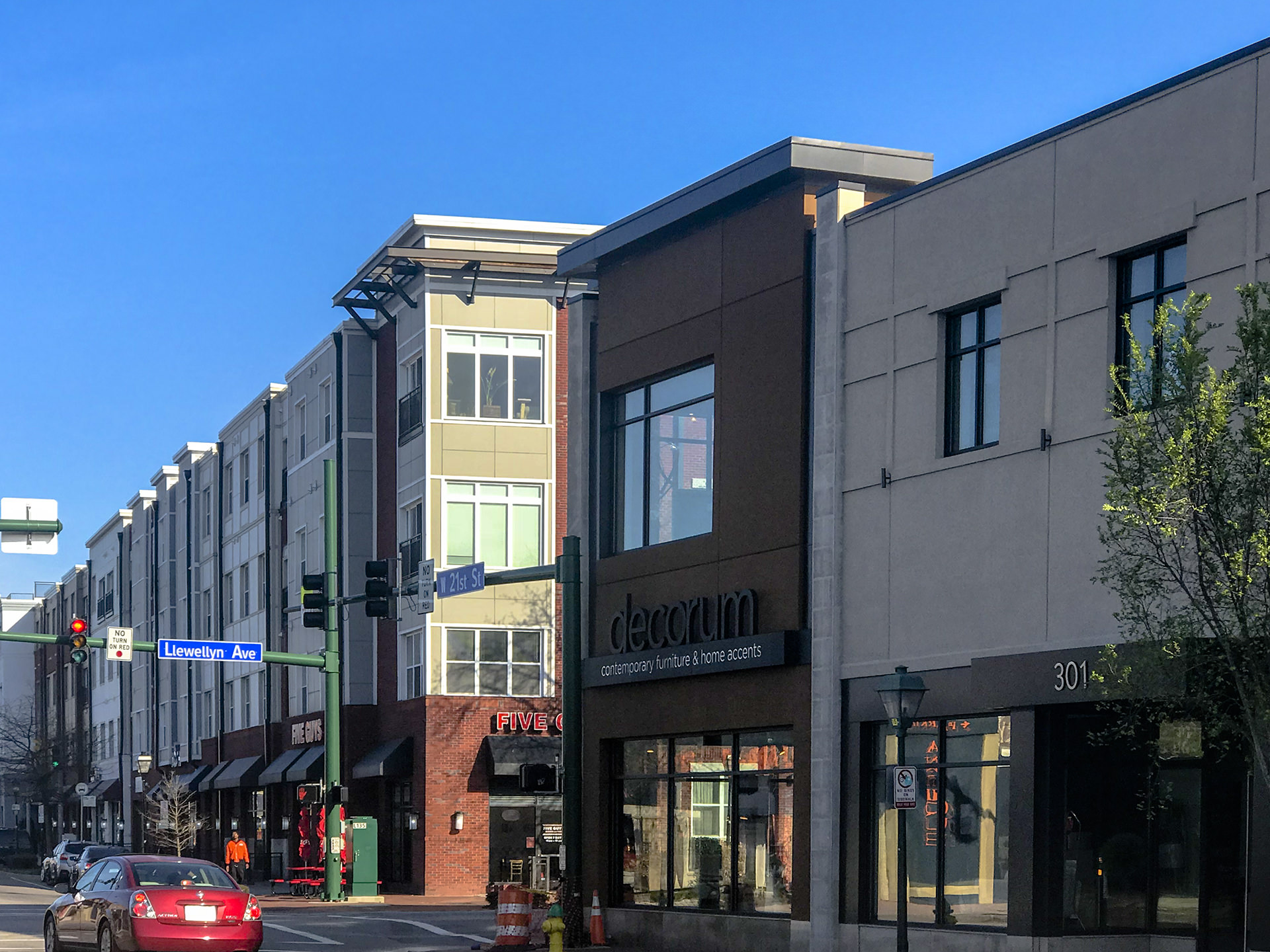 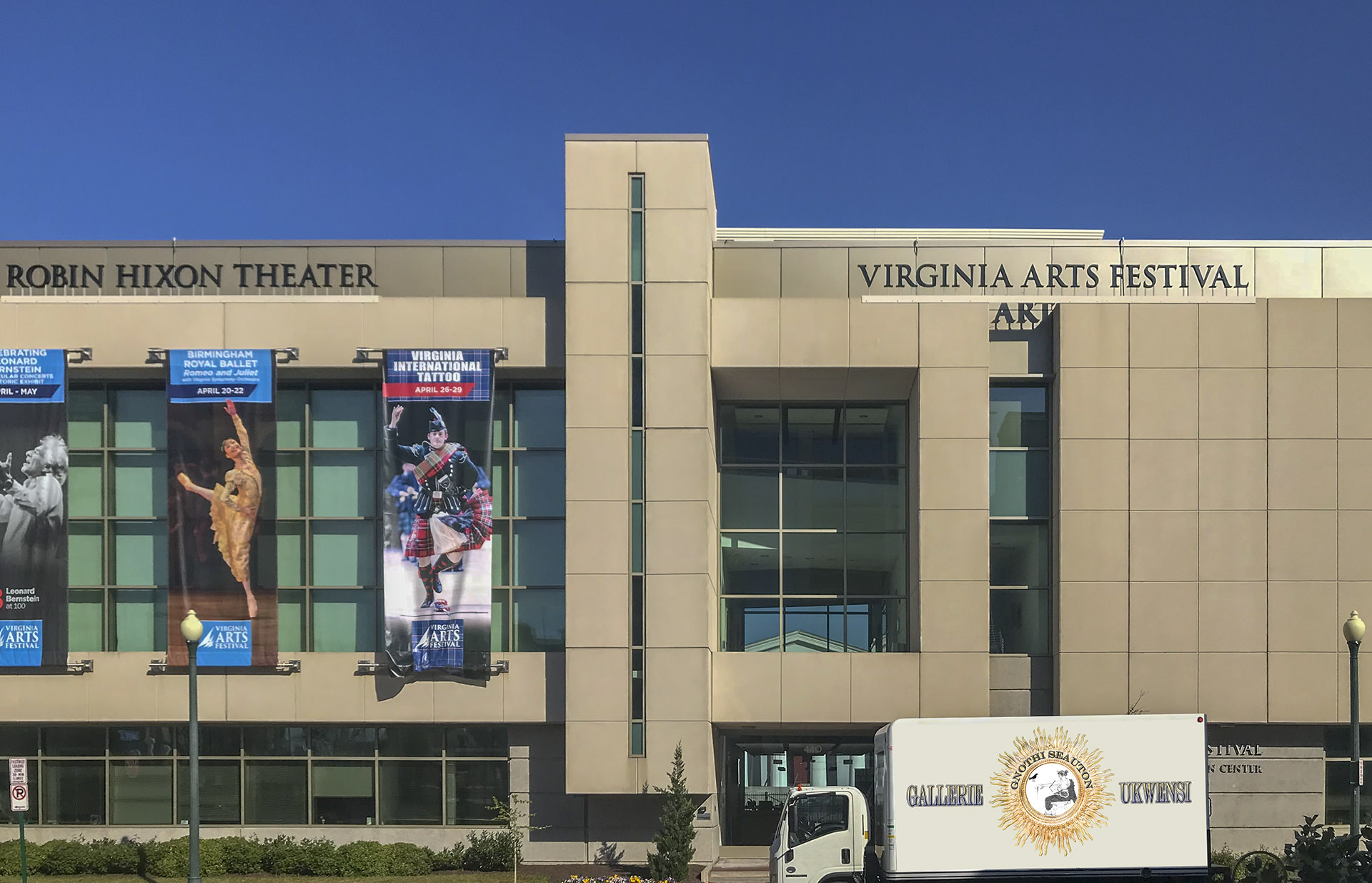 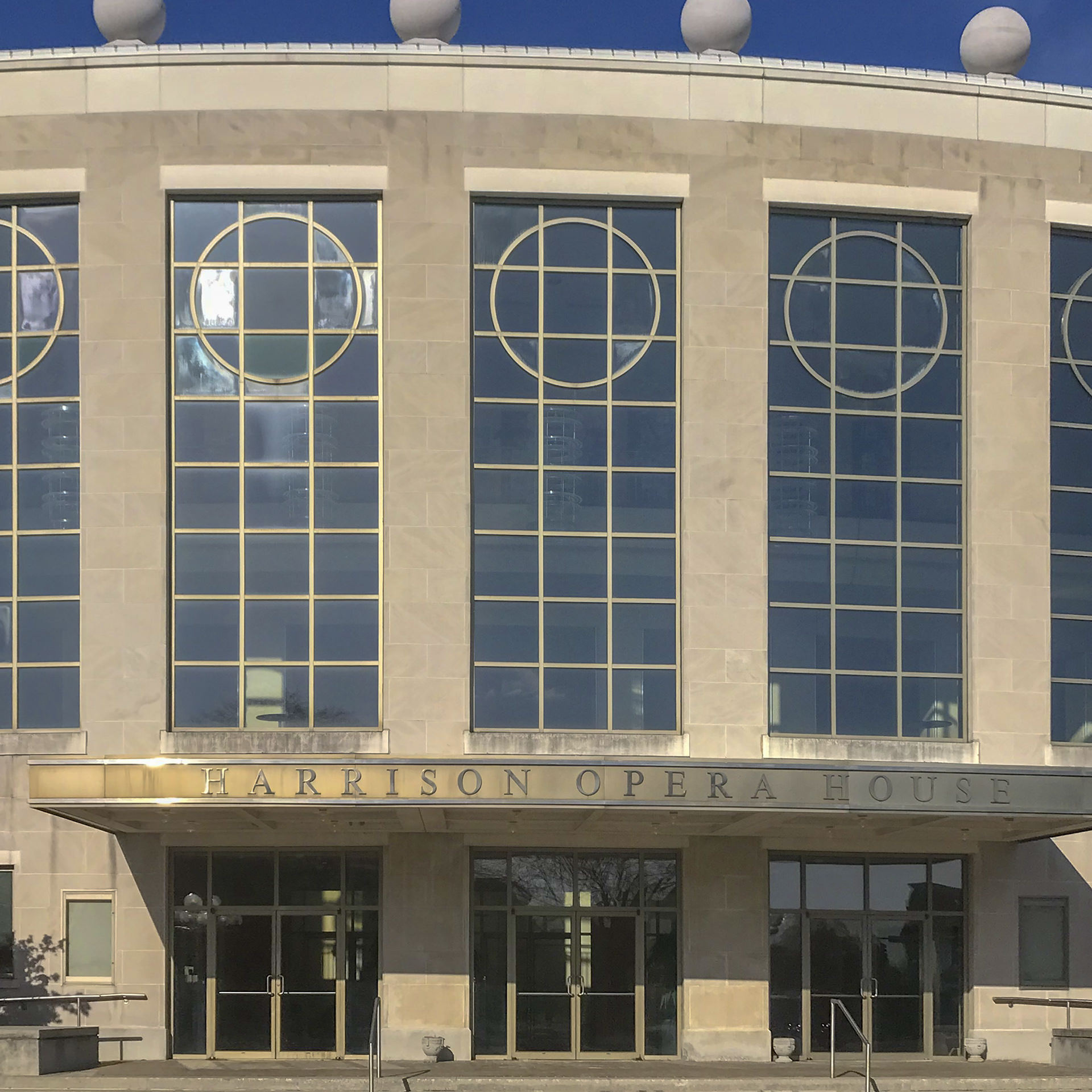 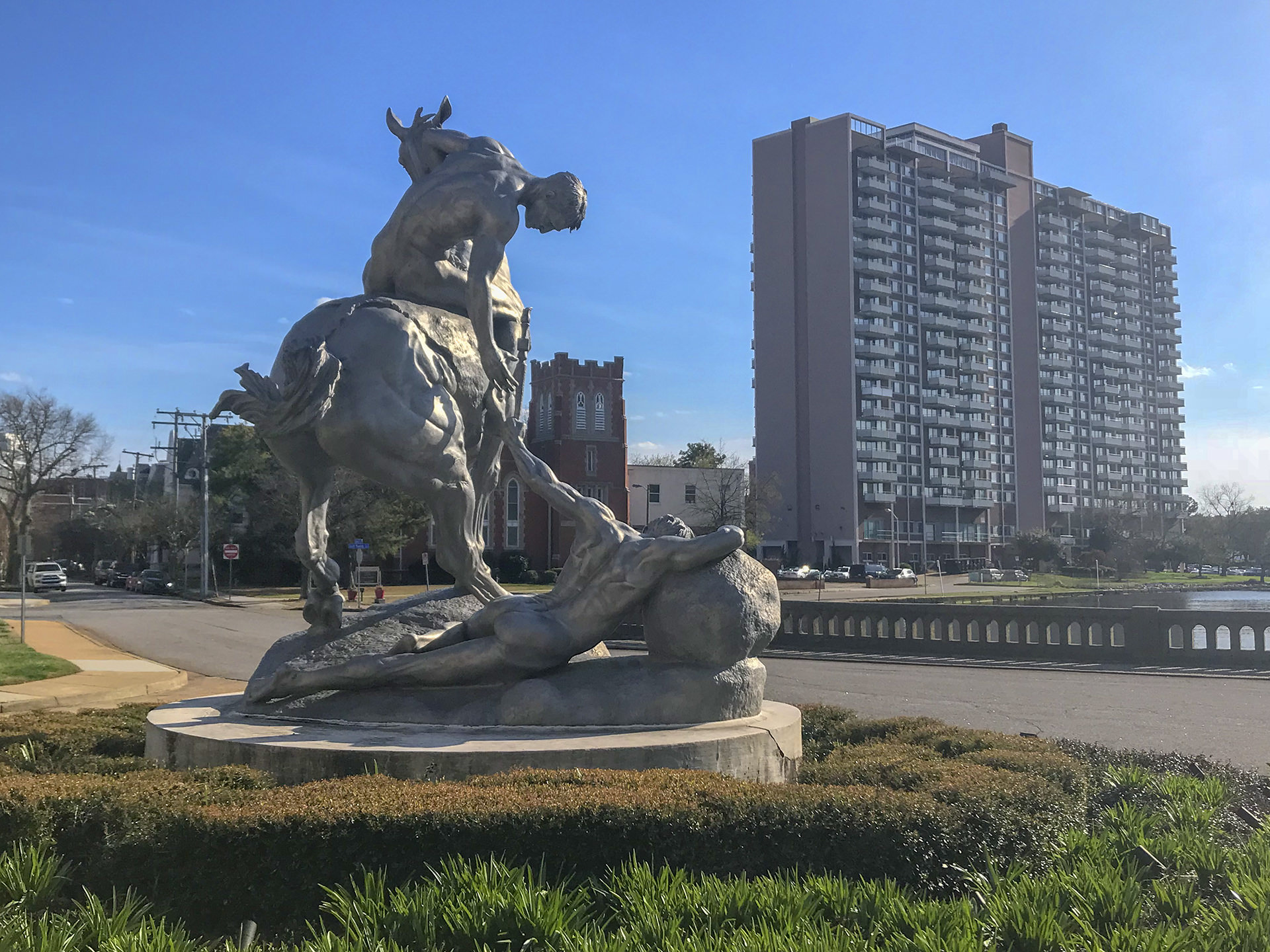 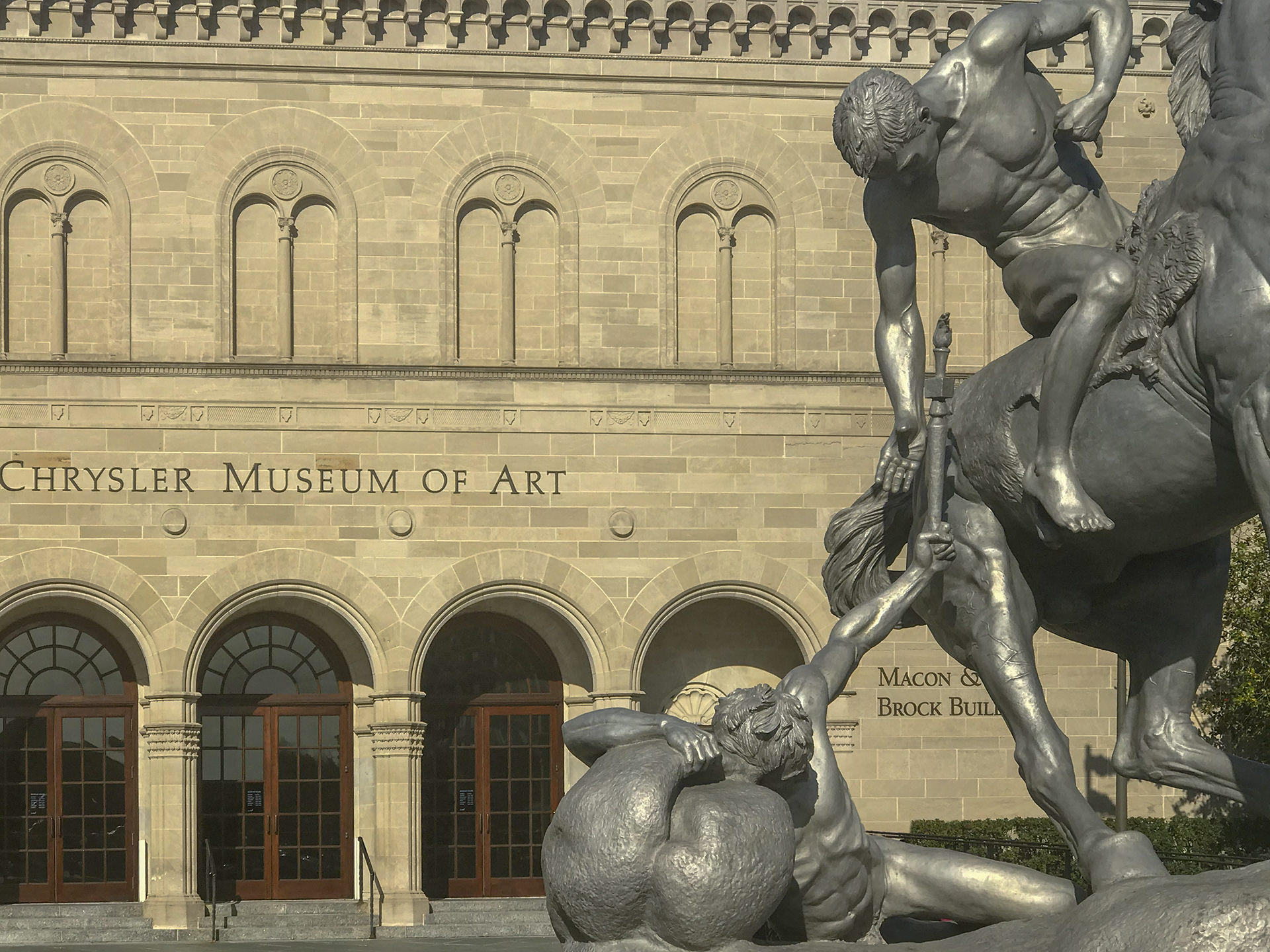 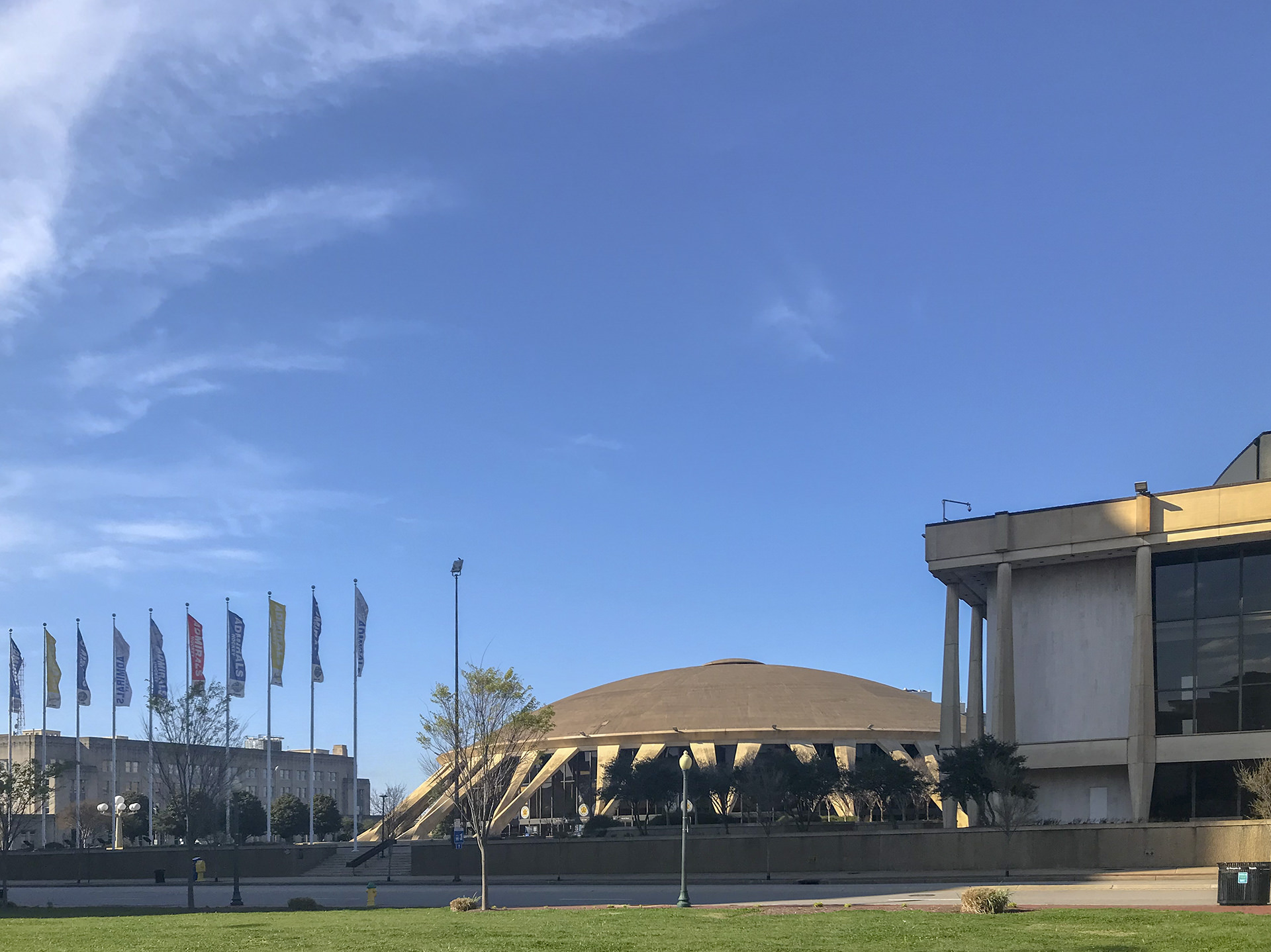 Gallerie Ukwensi is located  at 424 W. 21st St in the Historic Neighborhood of Ghent of Norfolk, Virginia.

The entirety of Ghent in the South of Norfolk is composed of Ghent, West Ghent, and Ghent Square, it is still growing to the East.

Ghent was named after the “The Ghent House”, so named by Richard Drummond, whose ship brought the “Treaty of Ghent” ashore nearby after it was signed in the Belgian city of Ghent in the Netherlands.

Spread the good news from Gallerie Ukwensi with your friends